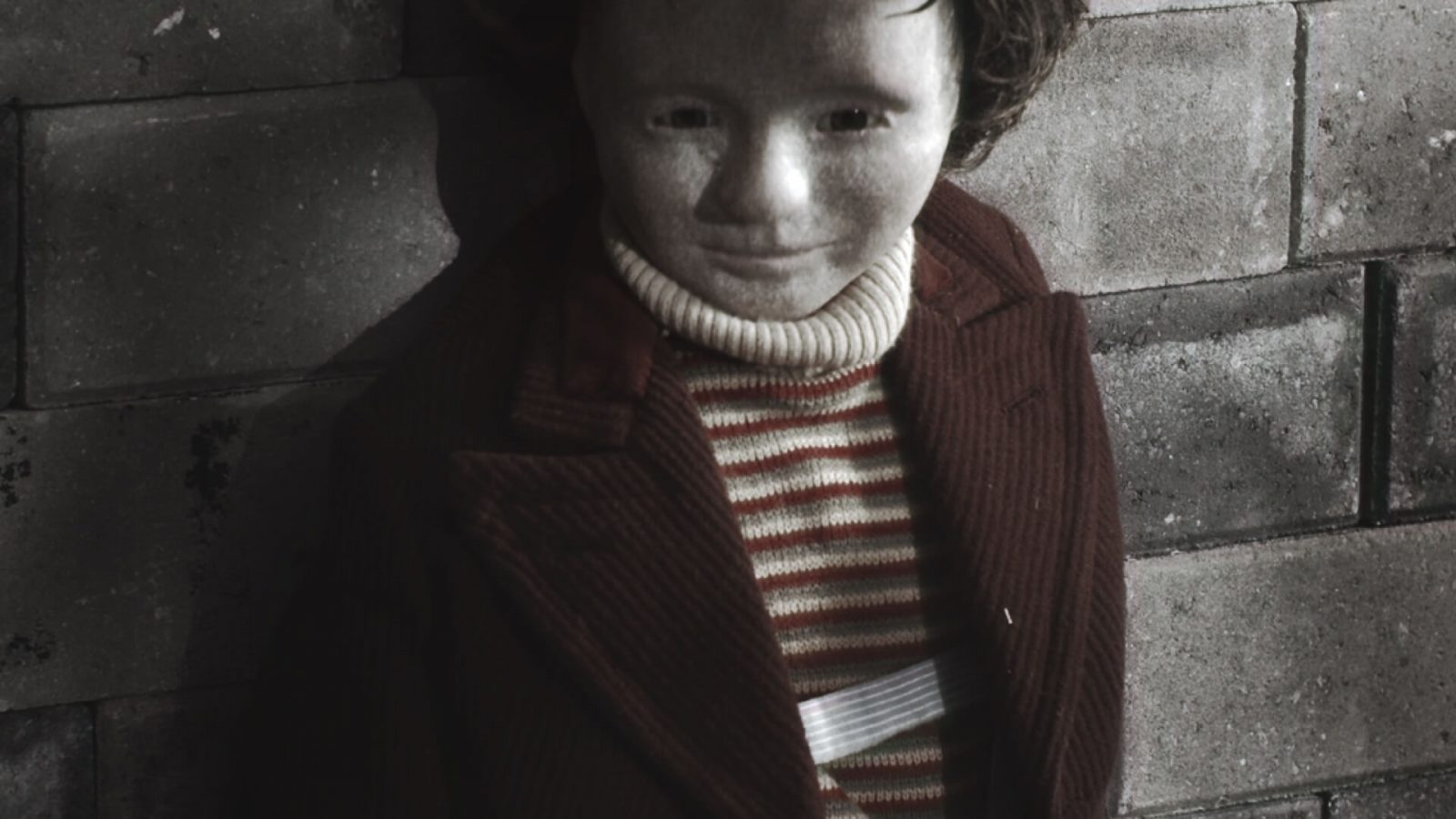 Gaspard is the last man on Earth. Zeria, his grandson, is the first human to be born on Mars. Gaspard tells him about his life, his fears, his loves… in the hope that Zeria will come to see him before he dies… Zeria would be the first human being to return to Earth without having ever known it…

He is an actor and director. At the beginning of his film career, he played a small role in Zulawski’s L’amour braque, an experience that led him to directing films under the mentorship of Jaco Van Dormael. After directing his first feature, which received an award at San Sebastian, he returned to acting on two films by Jean-Luc Godard and threw himself into directing again, influenced by the French director’s technique and methods. 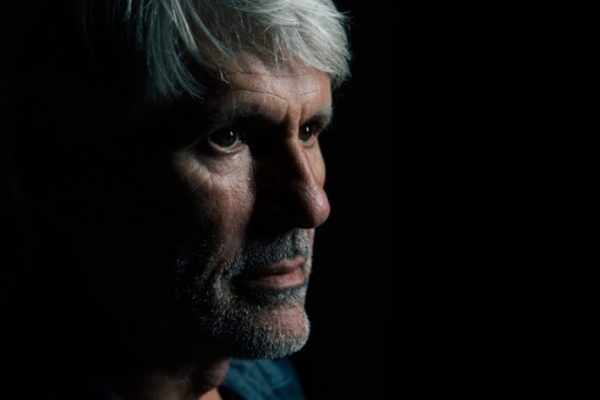 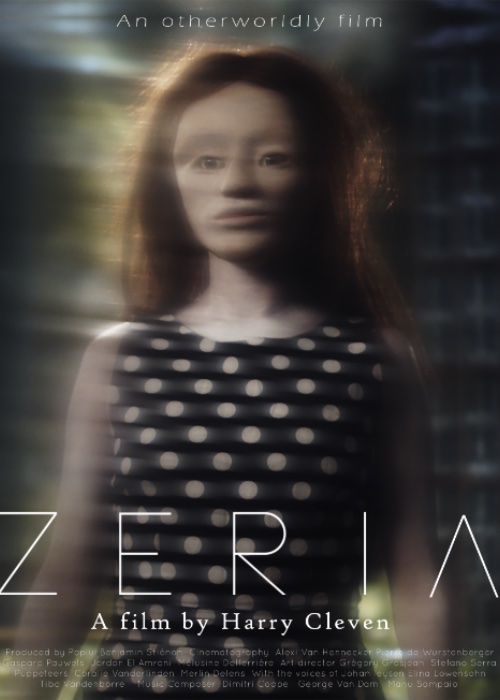