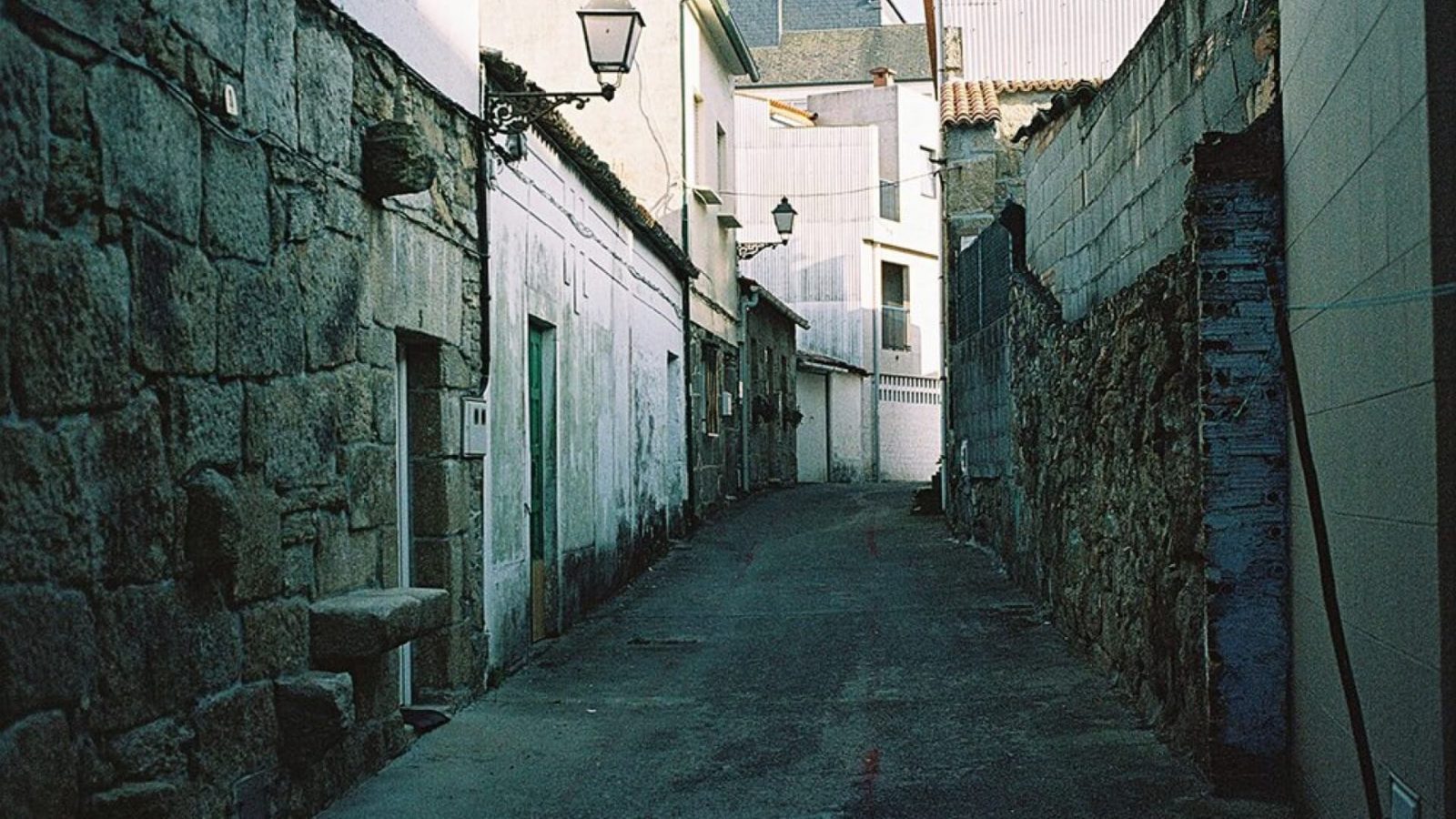 Ramona lives in a Galician fishing village under the status quo of her family and workplace. She juggles multiple jobs, always ready to sacrifice everything for her daughter’s future. But when the girl is ready to fend for herself, she will be pushed to look inside and to think that, perhaps, there might be something new to live for.

(Vigo, 1986) He studied Communication and Music in Pontevedra, Drama in Chicago and Cinema at the London Film School, from which he graduated in 2013 with the short film Curricán, winner of the award for best direction at Curtocircuito. In 2017 he directed Matria, short film nominated for the 2019 Goya Awards and winner of the 2018 Sundance Festival Grand Jury Prize. His latest short film, 16 de decembro, premiered at the 2019 Locarno Festival and has been screened at AFI Fest 2019, Clermont-Ferrand and D’A 2020 among others.