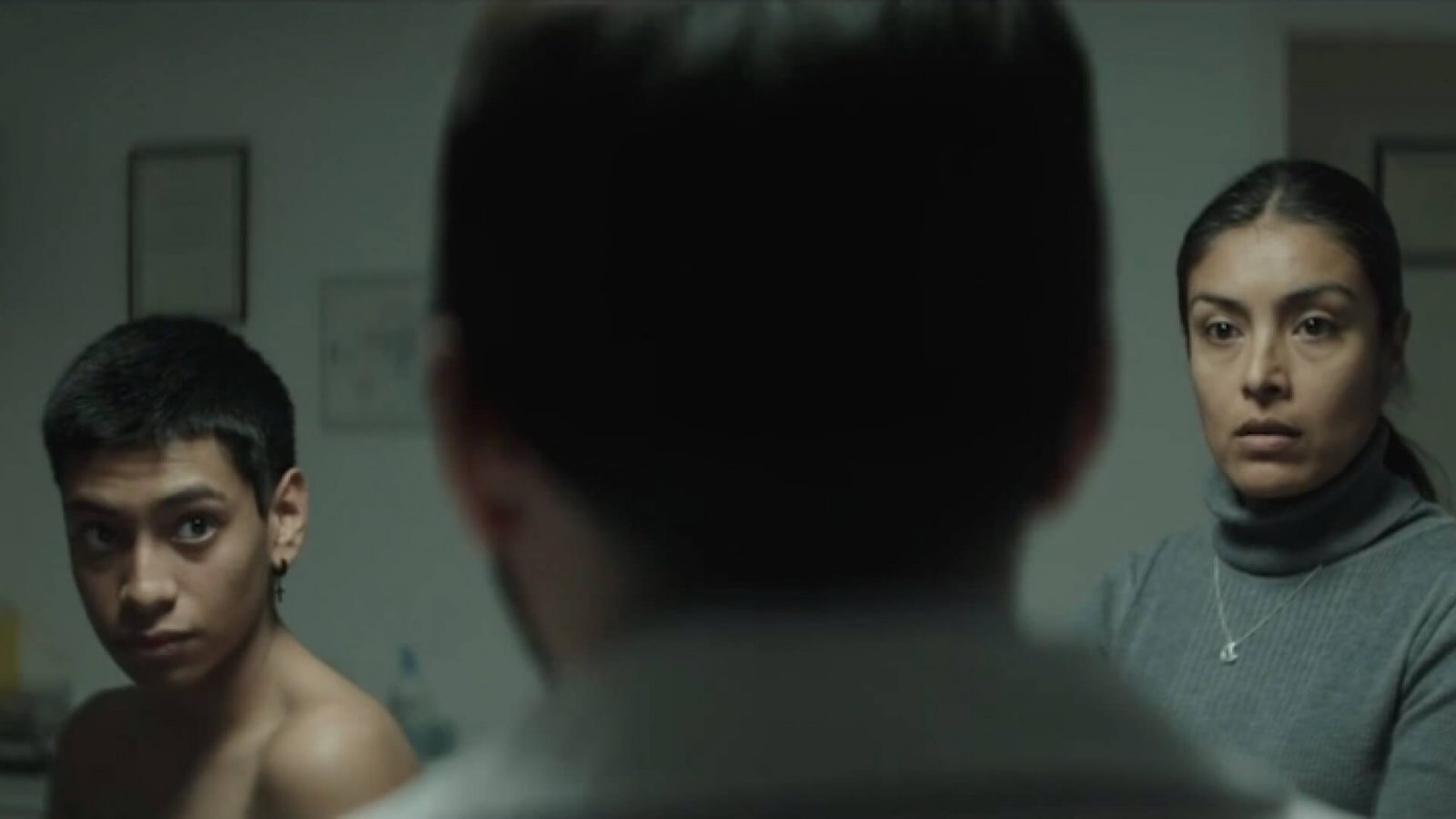 Bárbara is a 39-year-old woman born in Bolivia though living in Barcelona for eleven years. Every Saturday she calls her mother to talk to her children back home, whom she has not seen since she left her country. One Saturday, her mother tells her that they arrested Ulises -her eldest son- and that she can no longer take care of him. Bárbara is forced to bring her son to live with her in Barcelona. Mother and son will have to re-discover each other and in the process, Bárbara will have to rethink her motherhood.

(Barcelona, 1985) She is a director and screenwriter. Anaïs studied Film Direction at the ESCAC, Casting Direction at the EICTV in Cuba, specialized in Documentary Film at the CCC in Mexico and a master’s degree in Visual Anthropology at the UB. After directing the documentary Tsunami (2014), she directed the fiction feature Sinvivir (2017), which premiered at the Morelia International Film Festival 2017, where the film won the award for best actor.