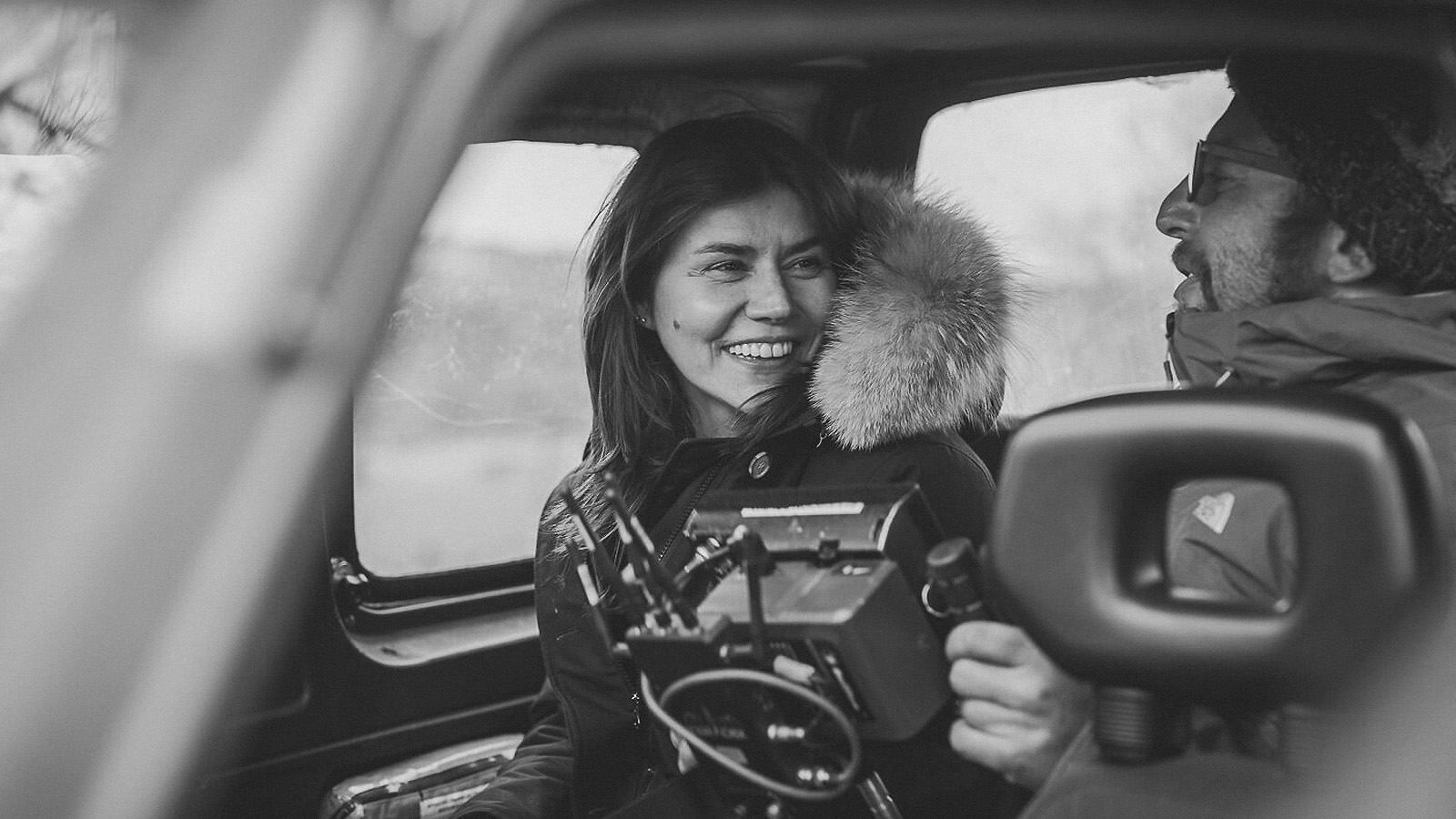 Loneliness in the community

A lady who owns a mansion proudly shows off her latest acquisition to a male guest: a painting with an amazing optical effect; an image whose meaning resides, as with all beauty, in the eye of the beholder. The man gazes at what lies inside the frame and decides that there’s nothing but a black spot… but what she sees is more like a circle. There are also two towns that define their respective identities on the basis of religious devotion, a spiritual cult that never delves any deeper than the façade, that is, unhealthy admiration for the corporeal. Malgorzata Szumowska’s films are defined both by themes and forms, by the tension between opposites that are ultimately complementary forces. In other words, two sides of the same coin. In her movies, the family is at the time a refuge and a burden; and the rational is viewed through the irrational pulses that beat in the subconscious.

Along similar lines, her characters include masseurs with a tendency towards hypnotism, therapists that are part-time mediums, teenagers experiencing the liberating awakening of adulthood in a context of repressive fanaticism… Beings isolated in their singularity, who do not know whether they will wither or bloom in the crossfire through which they are about to pass. The individual is branded by the community, but at the same time their point of view and life experiences offer us a wonderful vantage point from which order the surrounding chaos.

The real and the dreamed, the drama and the comedy, the ugliness and aesthete outbursts, the subject and the group… The black spot and the circle around it. Malgorzata Szumowska sees both figures and understands that they share the same space by the art and grace of a capricious social pact, whose apparent cruelty is due, perhaps, to an arbitrarily divine irony. And that is how the world is observed in her work, by filming the contradictions that define us as people. By combining still shots with the dolly zoom, digital sharpness with the blurred diorama effect, uncomfortable silence with musicalized catharsis. Because whether we like it or not, and as Gerry & The Pacemakers sung, we’ll “never walk alone.”

A dark, haunting and horror-playing psychological thriller set in a patriarchal cult dominated by a tyrannical and abusive leader who ends up leading a teenage girl into rebellion.
Focus
Ireland · 96 min

A series of family and sentimental misfortunes lead Julia, a renowned photographer, on a dazzling descent into hell, in a tragicomedy that was awarded in Locarno and became a big success in Poland.
Focus
Poland · 100 min