Amat Escalante and others 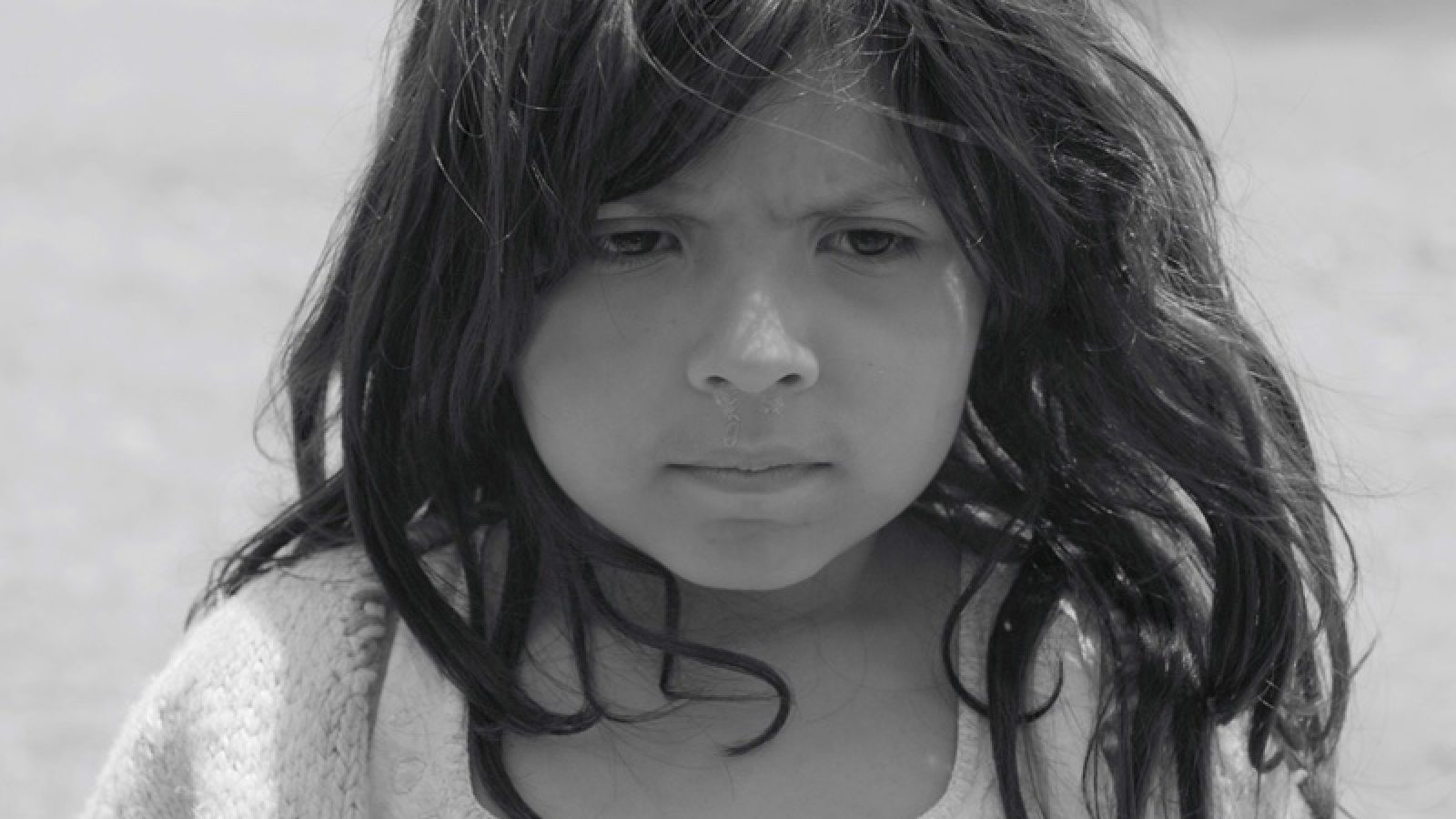 The Mexican revolution began one hundred years ago with the overthrow of the country’s dictatorial President Porfirio Díaz. Revolución is a portmanteau film in which ten directors look back in ten short films at the violent upheaval that was to bring dramatic changes to the country. In El cura Nicolás colgado by Amat Escalanate, a boy and a girl come across a priest hanging in a tree.

Amat Escalante (born 28 February 1979) is a Mexican film director, producer and screenwriter. He is most well known for directing the controversial Mexican crime thriller Heli for which he was awarded the best director prize award at the 2013 Cannes Film Festival, and for directing the 2016 Mexican Drama The Untamed for which he received the Silver Lion for best director at the 2016 Venice Film Festival. 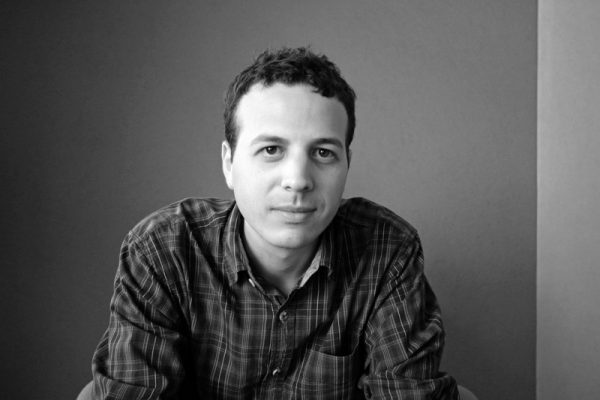